Second time client and a really good fly fisherman joined me this evening. Brought along an in training fly fisherman. So I explained we need to use spinning rods for the tactics that are working. Fly rods for late during golden hour. They agreed and off we went. Nailed a few on the fluke and tide was zipping in fast. Pulled out the swimmy and got another one. Watched a snakehead refuse our baits twice. Moved on to some likely pads and nada. Headed up Horsemans Creek and deployed flys. So many well placed casts but not even a sniff. Got Rico out on a big grass flat but no hits. Headed back into the creek to a spot that has been hot. Long distance POP-R's deployed and bang fish on. Many more followed and the decision to use the fly rod was suggested. Last fish of the evening was on the fly..First one ever on the fly BTW. 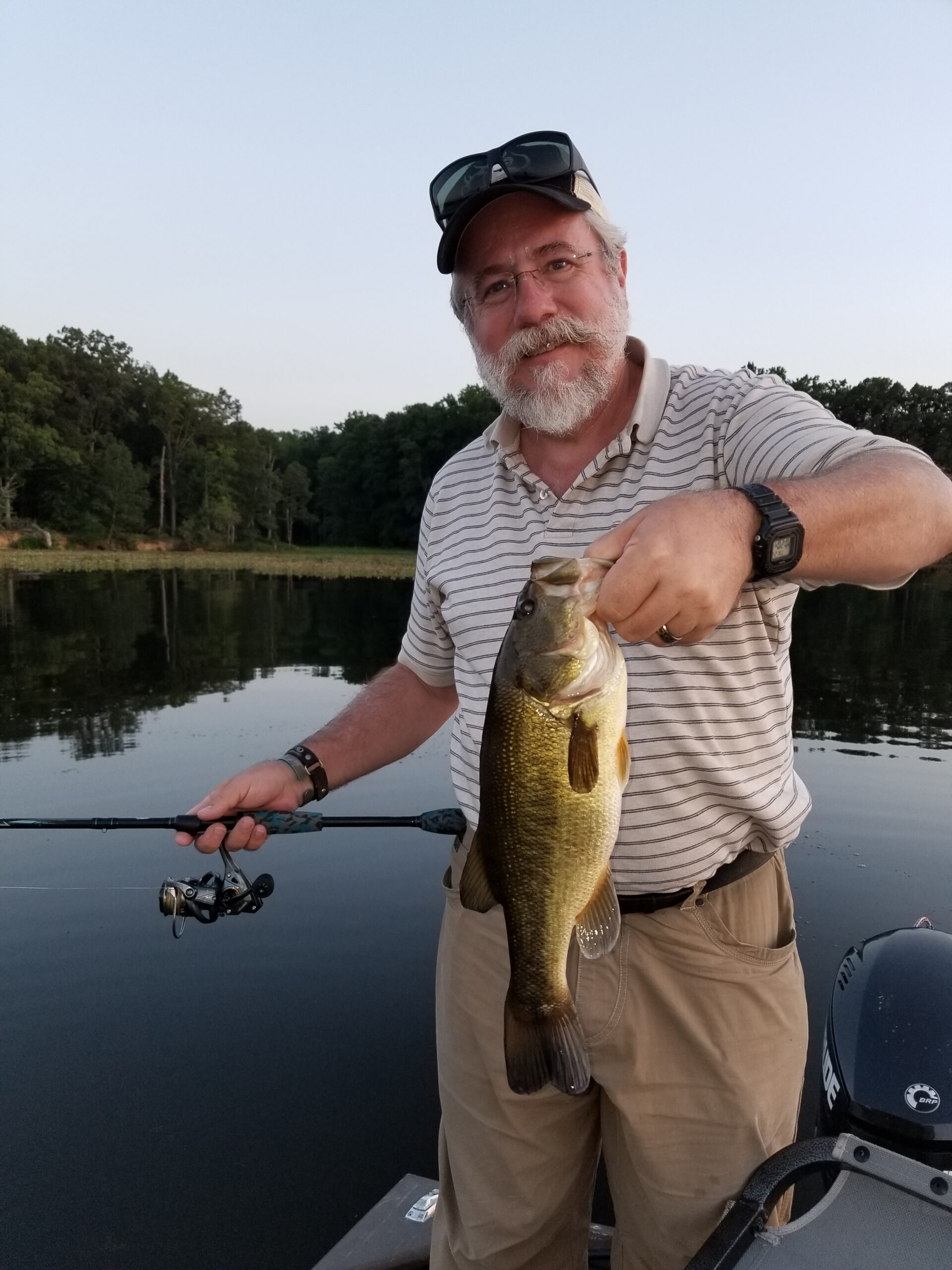 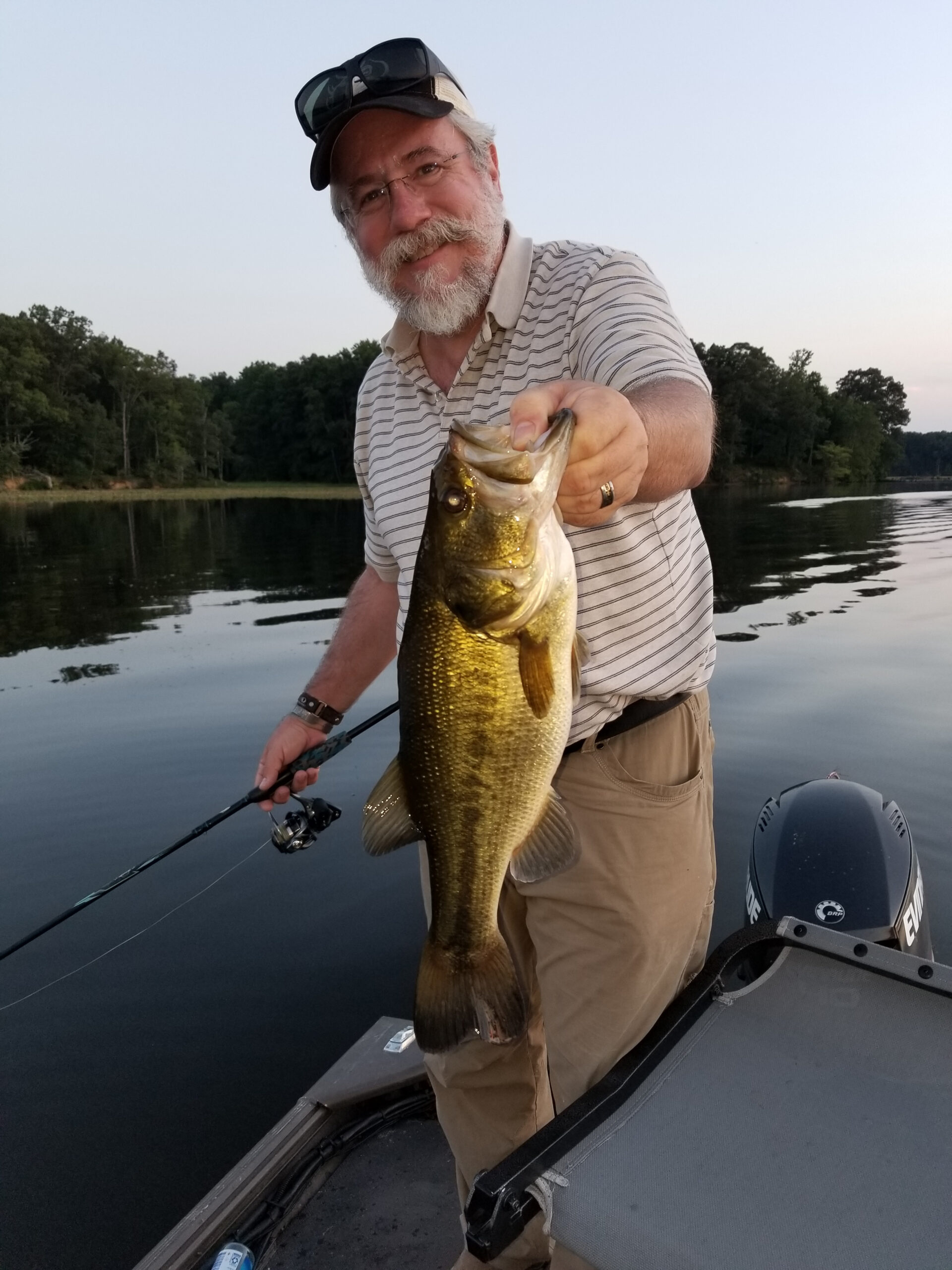 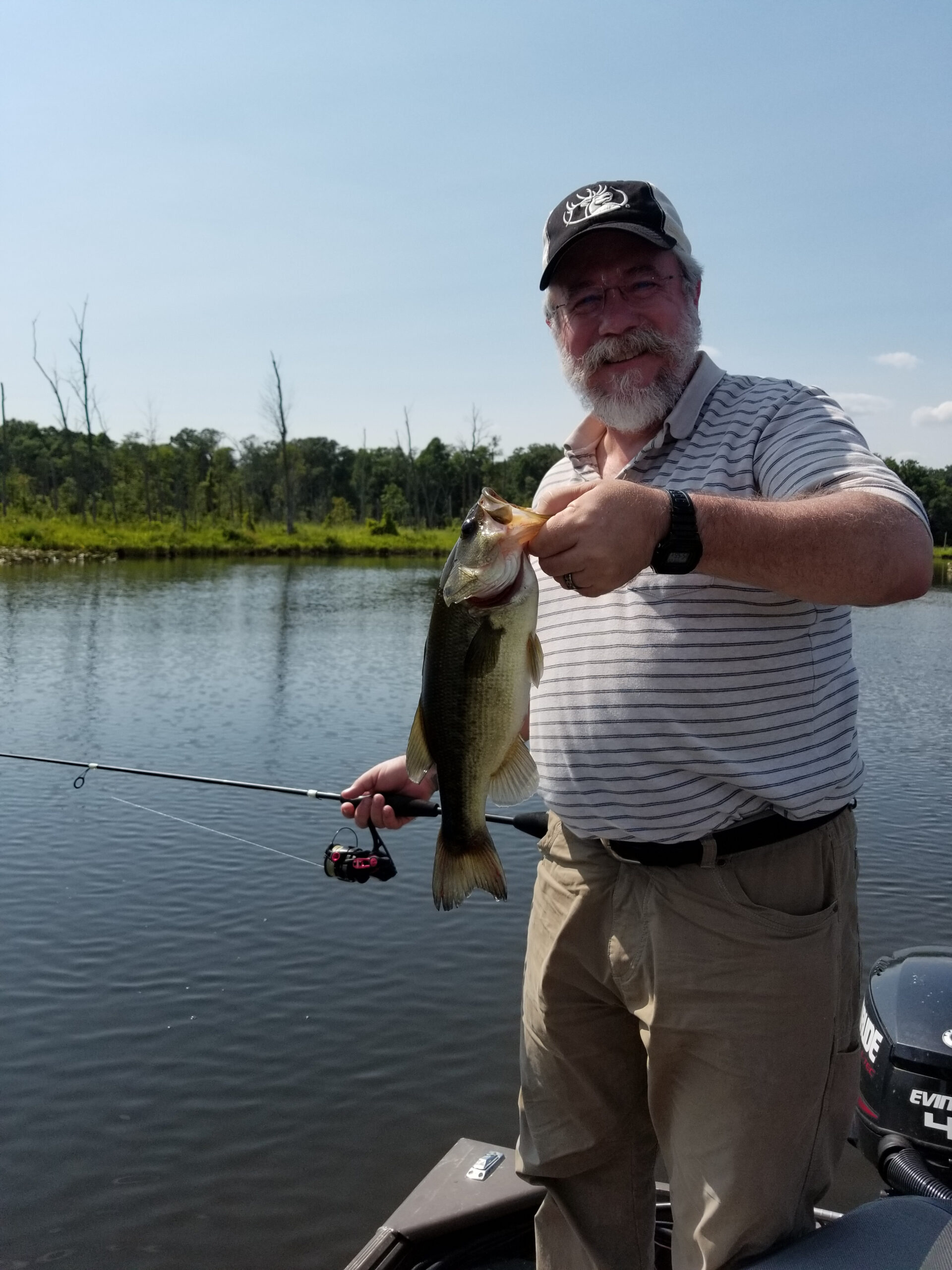 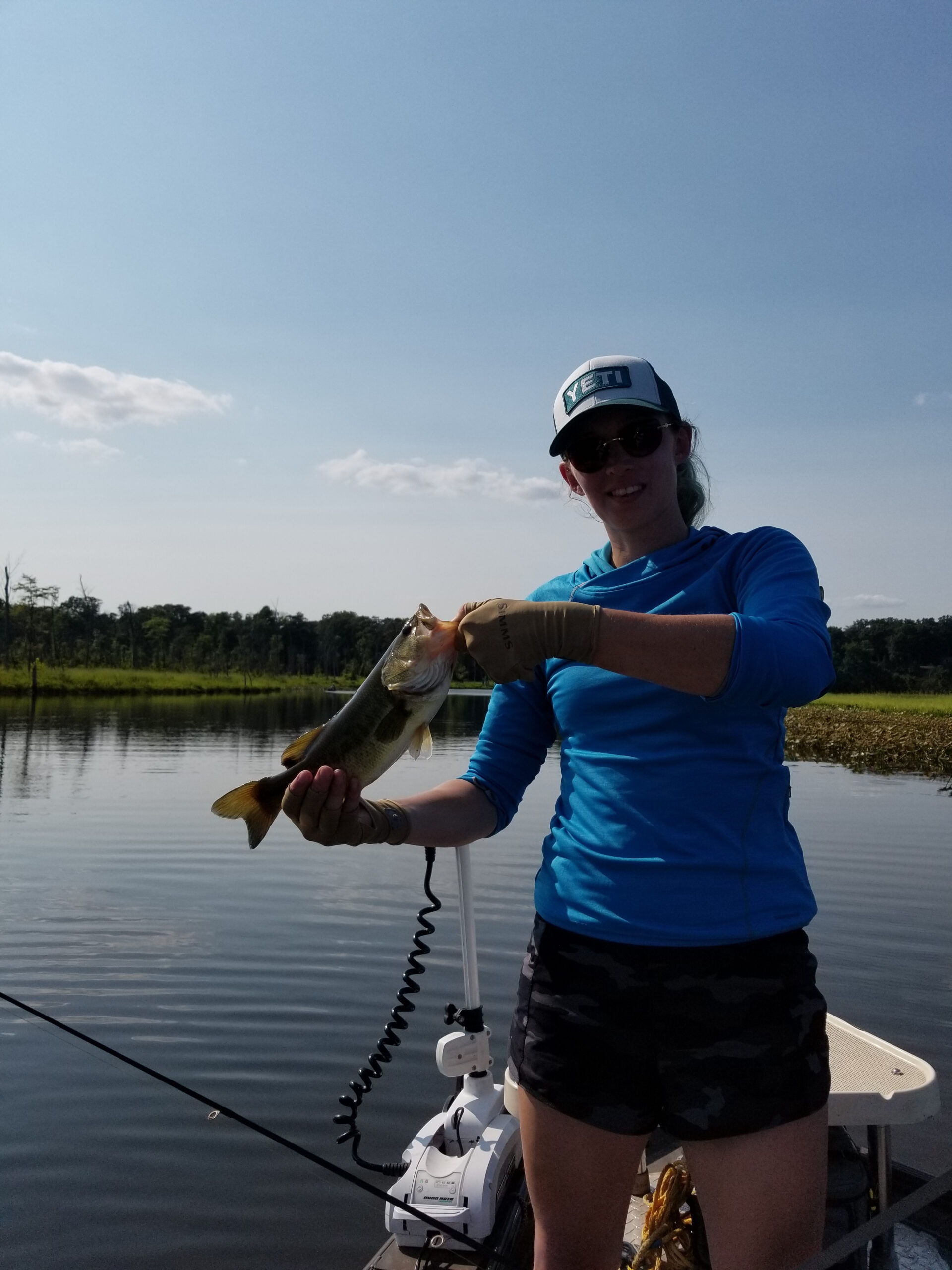 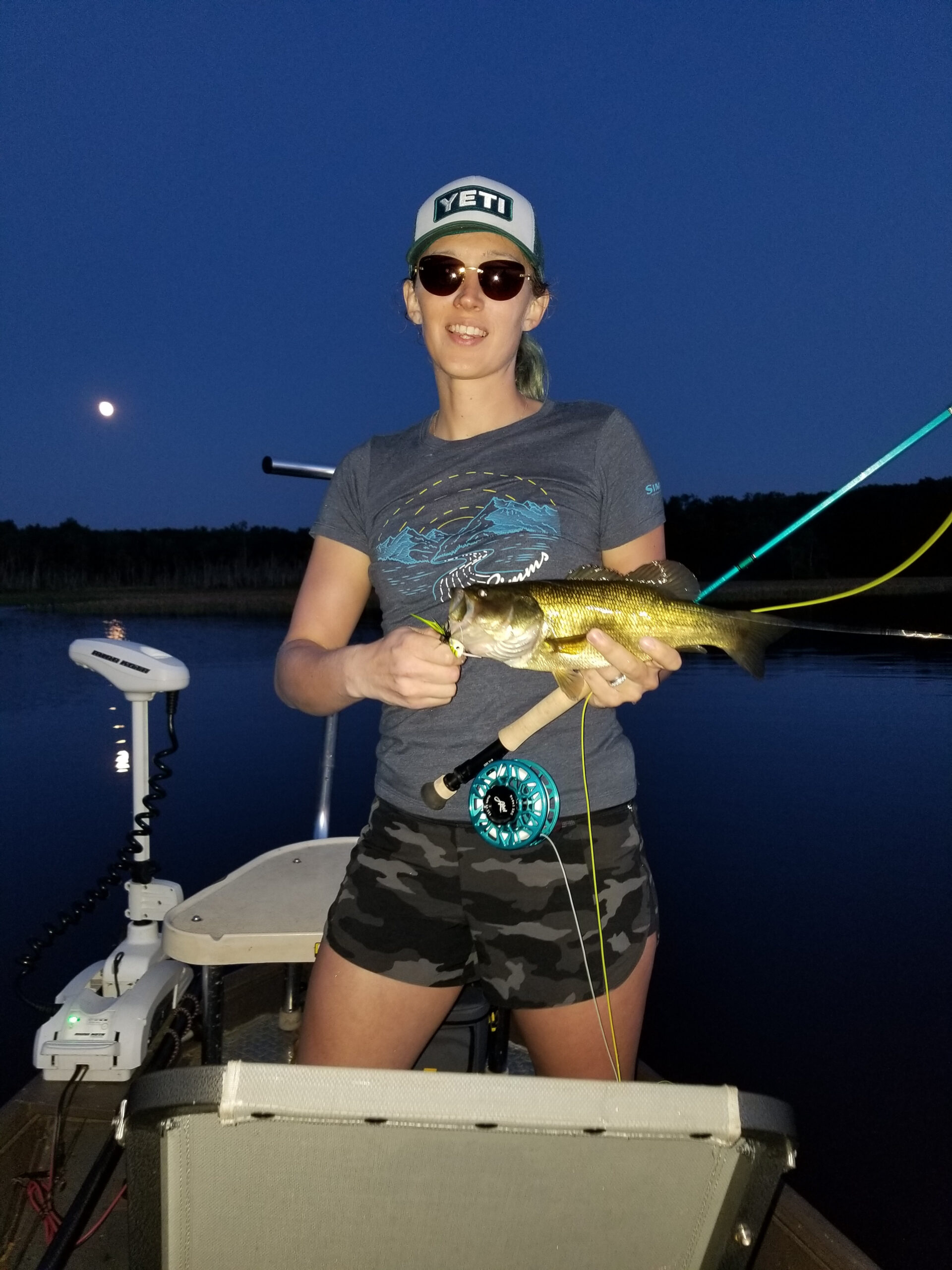