Ever have one of those days that the water is clear, the tide is right and the sun high in the sky. Not a recipe for topwater but not so this evening. First cast was doubles on Ziggy and then another double with several others as we worked one shoreline. Amazing topwater. Wind was light and cooled us down nicely. Moved to another spot and landed several more nice chunky LGMouth on Ziggy. Ziggy was hot. The tide went high but the fish sorta stopped biting. Only 6 inches above the hydrilla the water stopped coming in. Just did not feel right so we moved around several times and got nothing but a few smacks in the pads. At golden hour we got one LGMouth on a toad and then it just shut down. Strange as I was sure it would even better in the low light.

Ended the evening and found out it was super moon. That explained it. 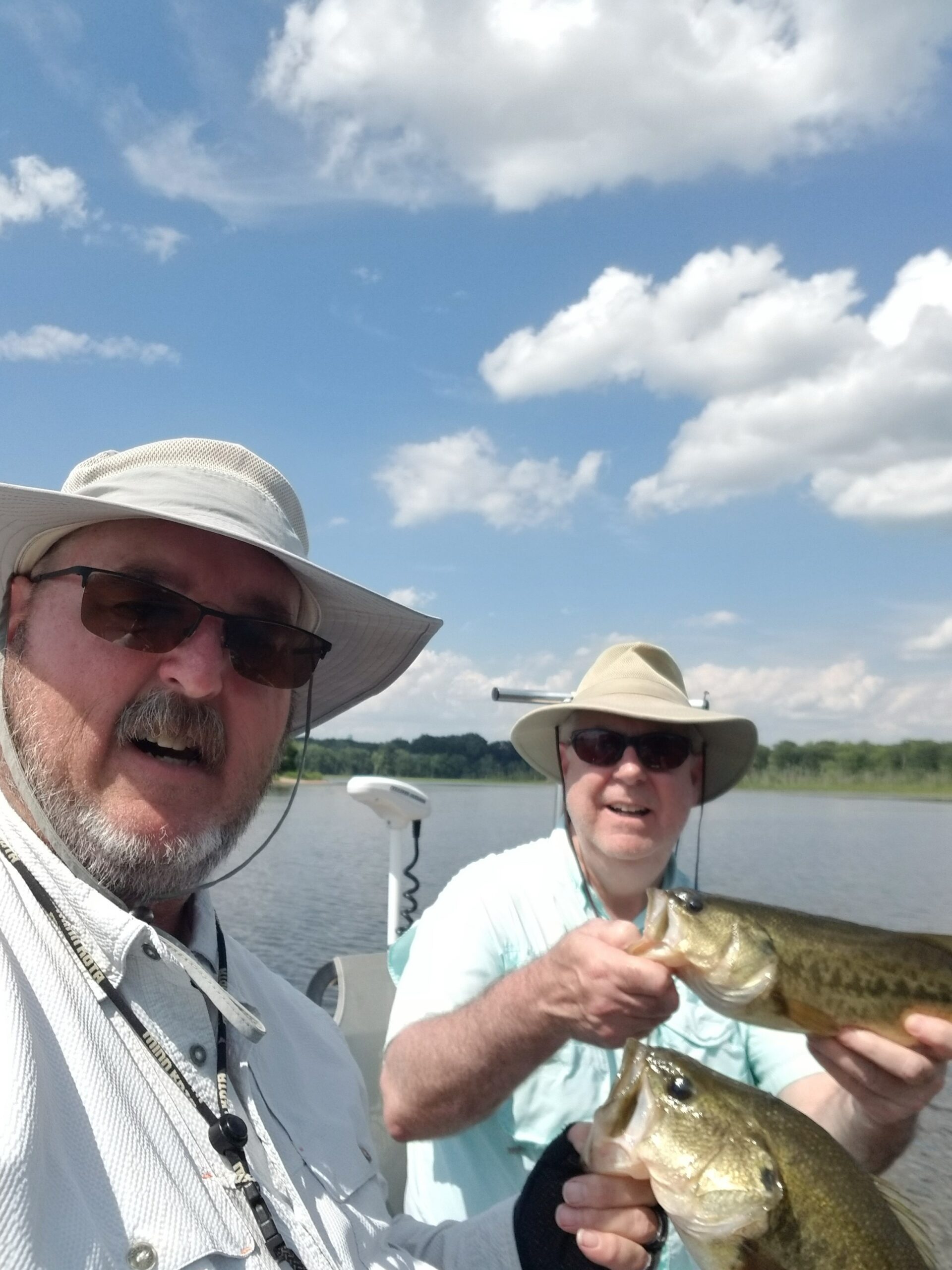 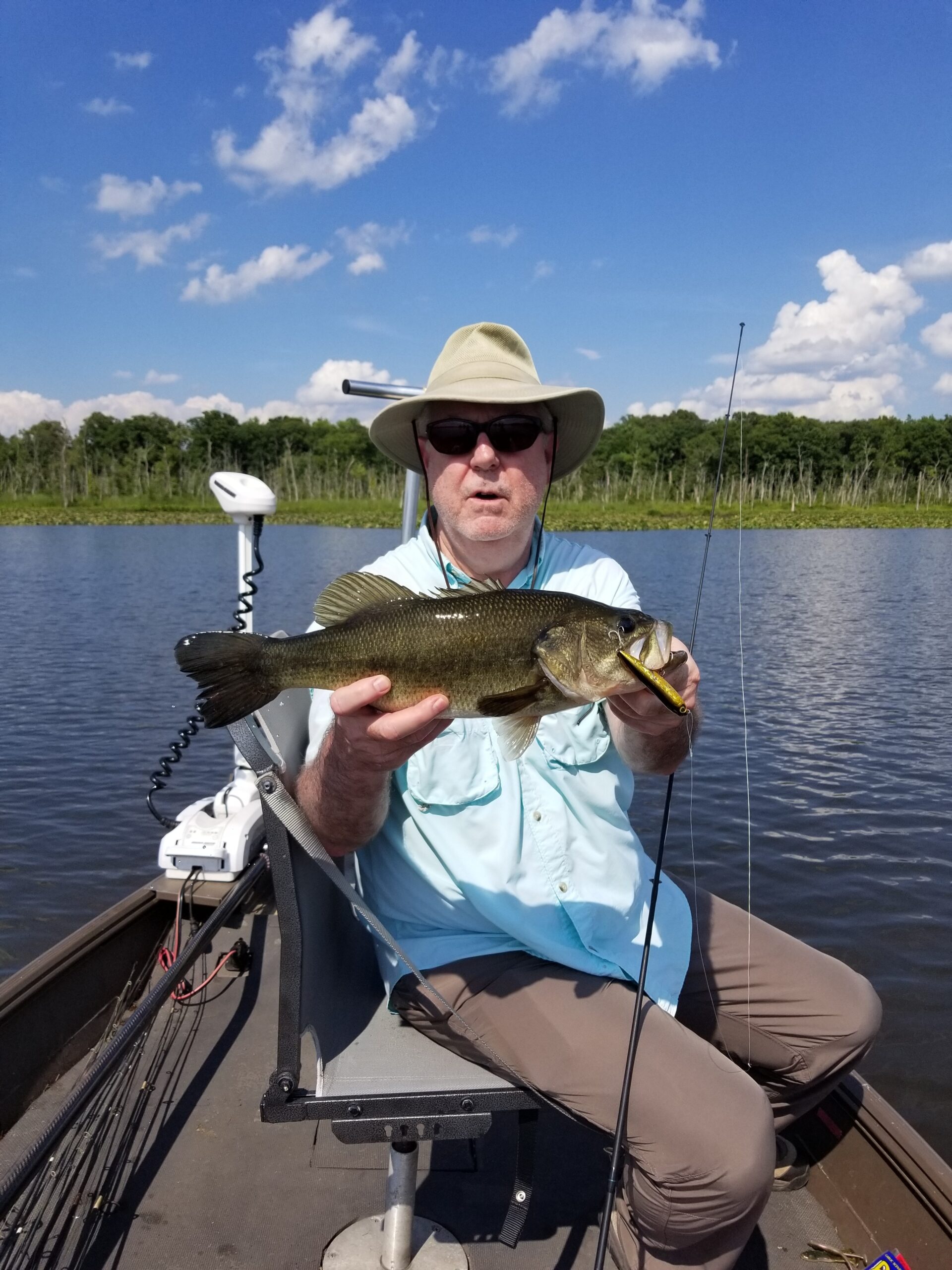 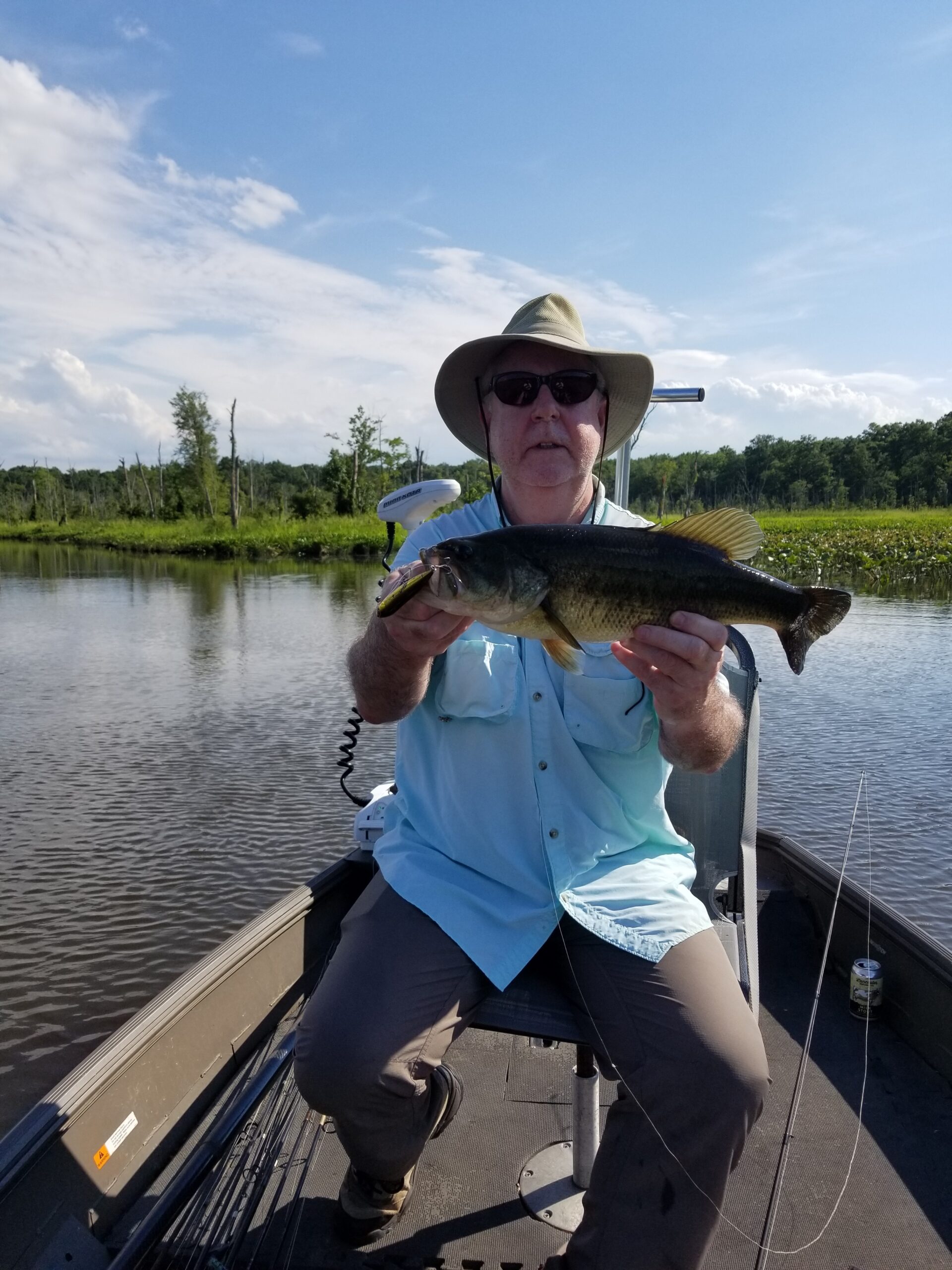